Are snagging surveys worth it?

You could find yourself with a large bill

You would think that buying a new build home means you open the door to a mint condition home. However, as John Gaskell discovered, this is not always the case, as he was left with a £35,000 bill for repairs in his new build property, months after moving in (Read his story HERE)! Due to the housing crisis in the UK, demand for new homes far outstrips the number built each year. Consequently, there is a race to build new homes at an ever-increasing pace. For the most part new build homes are still built by hand. Major property developers build to scale and speed which inevitably means mistakes, or worse; corners are cut to drive profit margins. This is where your snagging survey comes in.

Carrying out a snagging survey is a long-established process in both the corporate and domestic construction industries. A snagging list is created to identify any poor workmanship or defects that have occurred during the build process. For domestic properties in the UK, the property developer is responsible for any snags or defects found within the first two years, post completion. This is as per the Consumer Code for New Build Homes. For which most major developers are members. If yours isn’t. Ask yourself why. After the initial snagging survey period, new build homeowners will be protected for a further eight years for any major issues, such as structural defects, through their warrantee provider. The largest warrantee providers being either NHBC or LABC. So far so good. It is the developer’s responsibility to fix any snags and I am covered by my warranty provider. However, most developers expect customers to submit their own snagging list. Would you go to a doctor and expect them to sit and wait for you to diagnose yourself? Would you be happy to decide what is wrong with your car at the garage? Of course, you wouldn’t. You would want an expert opinion from a trained professional. This is the major reason why snagging surveys are worth it. You get a trained professional, who understands UK building regulations, British Building Standards, and building warranty provider specifications. Most people would be able to spot cosmetic issues in a home. But would you know that a boiler flue should be sealed at both sides, as per BS5440: Part 1, to avoid toxic gas escaping into your home? Or would you know to check that your ducting is connected with the right clip? 1 in 5 of our inspections find the ducting incorrectly connected, or not connected at all! This leaves hot air from wet rooms venting into your cold roof space. The condensation left to cause damage to your insulation that won’t be found for years, and to great expense!

Can you spot a wonky socket?

Beyond the obvious problem of the untrained eye assessing a complex construction project, the problem gets worse still. Some developers will expect new homeowners to create a snagging list for their own property during a home demo. To carry out a comprehensive snagging survey on the average new build home you would need at least four hours. With most home demos being an hour long, and new homeowners being incredibly excited about the potential for their new home and all the gadgets to play with (why wouldn’t you!?). Things inevitably get missed. Some customer “care” teams are well versed in pointing out obvious snags during a home demo, creating a list of ten to fifteen items, to then have the customer happily sign off on the list thinking that is the process complete. Our inspections on average return 150+ snags. If you are asked to complete a snagging list on your home demonstration, say no. You might be there to be shown the garden path, but don’t be lead up it! So are snagging surveys worth it? If you are still not sure if a snagging survey is worth it, ask your developer if they will permit The Professional Snagging Company to complete your snagging survey pre completion. Unfortunately, 99% of the time you will be told we aren’t. If we look at the the non-residential sector though, it is the norm for snagging to take place pre completion / handover, so that issues can be rectified while the teams are on-site to fix them.

Clearly it makes sense for any snags to be found and fixed before the new homeowners move in? Why will they say no and politely point out that they still own the property and with it control access? It’s not due to COVID19, health and safety or that the property has already been checked by them (like they want to find lots of extra work).

It is generally because they know a trained professional will hold them to account better than the untrained eye. A professional snagging survey will give you an expert opinion on your side, for a fraction of the cost of your new home, save you time, save you money, and ultimately give you piece of mind in your new home. Still not sure if a snagging survey is worth it? See why all our happy customers agree it absolutely is. 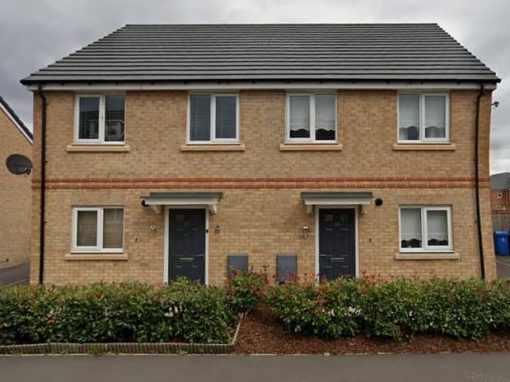 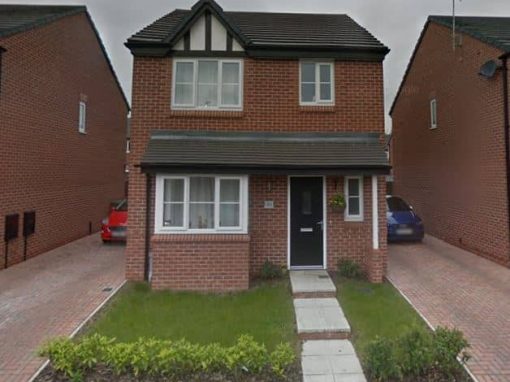 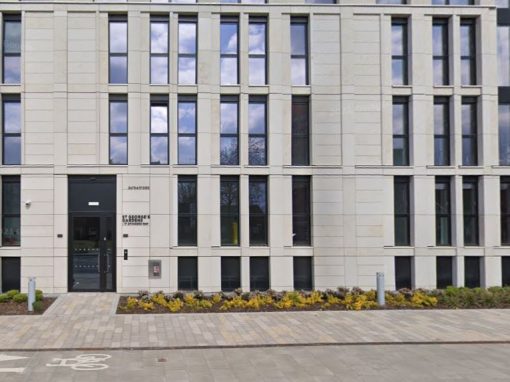 What is the New Homes Quality Board or NHQB? 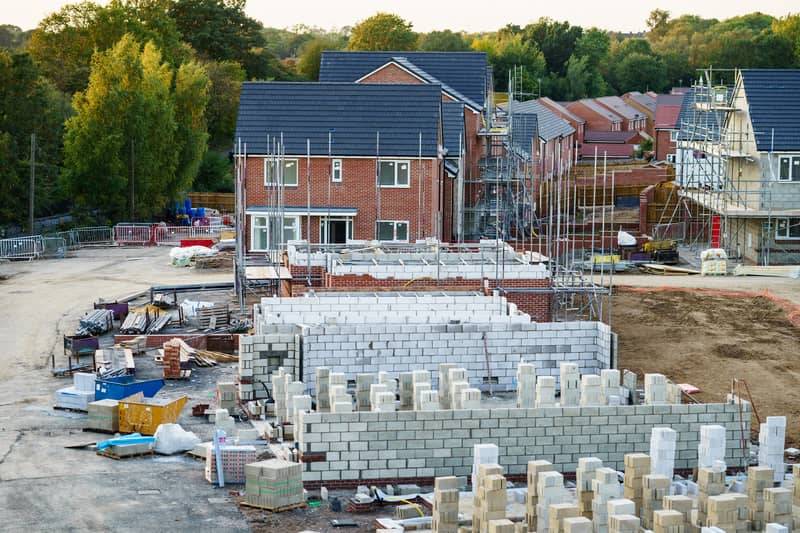 What is the New Homes Quality Board or NHQB?

END_OF_DOCUMENT_TOKEN_TO_BE_REPLACED
We use cookies on our website to give you the most relevant experience by remembering your preferences and repeat visits. By clicking “Accept All”, you consent to the use of ALL the cookies. However, you may visit "Cookie Settings" to provide a controlled consent.
Cookie SettingsAccept All
Manage consent

This website uses cookies to improve your experience while you navigate through the website. Out of these, the cookies that are categorized as necessary are stored on your browser as they are essential for the working of basic functionalities of the website. We also use third-party cookies that help us analyze and understand how you use this website. These cookies will be stored in your browser only with your consent. You also have the option to opt-out of these cookies. But opting out of some of these cookies may affect your browsing experience.
Necessary Always Enabled
Necessary cookies are absolutely essential for the website to function properly. These cookies ensure basic functionalities and security features of the website, anonymously.
Functional
Functional cookies help to perform certain functionalities like sharing the content of the website on social media platforms, collect feedbacks, and other third-party features.
Performance
Performance cookies are used to understand and analyze the key performance indexes of the website which helps in delivering a better user experience for the visitors.
Analytics
Analytical cookies are used to understand how visitors interact with the website. These cookies help provide information on metrics the number of visitors, bounce rate, traffic source, etc.
Advertisement
Advertisement cookies are used to provide visitors with relevant ads and marketing campaigns. These cookies track visitors across websites and collect information to provide customized ads.
Others
Other uncategorized cookies are those that are being analyzed and have not been classified into a category as yet.
SAVE & ACCEPT